20% Off All Orders With Code : FREEDOM

The Endocannabinoid system - A beginners Guide.

Even though the discovery of the Endocannabinoid system is still fairly new, we know that it is the largest neurotransmitter network in the body and is fundamental to keeping our physical and mental health in balance. The system is actually named after the active chemicals found in Cannabis (Cannabinoids) as these compounds were discovered first!

To fully explore the role of the Endocannabinoid system properly, we have split it into three key parts

Endocannabinoid receptors are found throughout the body and are responsible for reacting to particular Endocannabinoids & Cannabinoids. They are activated frequently throughout our day to help the body maintain Homeostasis - A regulatory system responsible for keeping our bodies in a state of equilibrium relative to internal and external conditions. Body temperature, Blood sugar levels, Hormone balances & Water content are some of the things that are controlled by Homeostasis.

The most well known Endocannabinoid receptors are CB1 & CB2:

CB1 - These receptors are primarily located in the brain & spinal cord. They are also found in some peripheral organs and tissues such as the spleen, white blood cells, endocrine gland and parts of the reproductive, gastrointestinal and urinary tracts.

CB2 - These receptors are mainly found in white blood cells, in the tonsils and in the spleen. They are involved in the regulation of appetite & immune system functions like inflammation, and pain management.

The Diagram below lists the parts of the body that have Cannabinoid receptors: The word Endocannabinoid refers directly to the molecules that bind to & activate receptors around the body. Unlike CBD & THC, these Cannabinoids are produced naturally by the body. In fact, the word 'Endo' is short for the phrase endogenous which means internal cause or origin. These chemicals are usually synthesised on demand within our cell's membranes if and when they are needed.

Below we discuss the features of the two major Endocannabinoids:

The distinct effects of Anandamide are mediated primarily by CB1 in the central nervous system, and CB2 in the periphery.

The effects of 2-AG (2-Arachidonoylglycerol) are mediated by both CB1 & CB2 receptors.

For your Endocannabinoid to work with precision, it is essential for Endocannabinoids to be broken down quickly & efficiently once they have been used. To do this, our bodies produce metabolic enzymes. These are natural Proteins within the body responsible for breaking down Endocannabinoids and destroying them on demand which prevents our balance tipping from one extreme to the other.

There are two main Enzymes used in this process:

Cannabinoids on the other hand, such as CBD & THC, are not broken down by these Enzymes - It is therefore possible to use them to alter the function of our Endocannabinoid system and achieve specific effects depending on the Cannabinoid used. 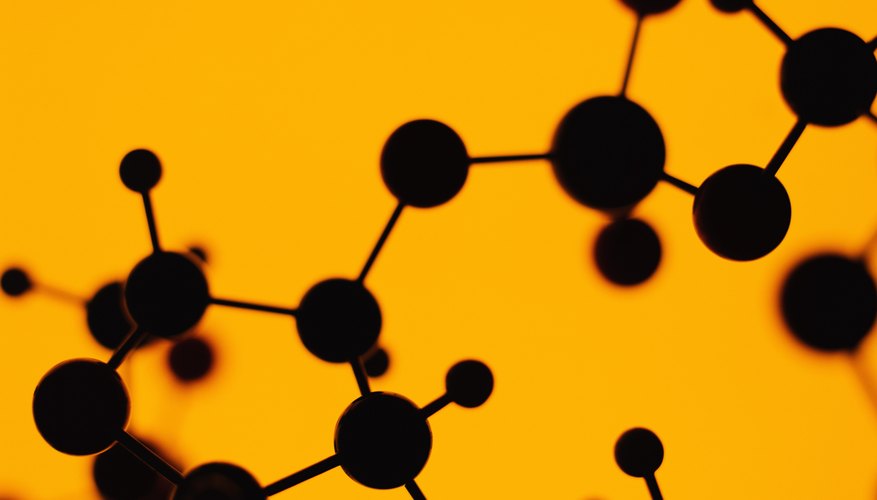 Over time, studies have discovered links between the dysfunction of our Endocannabinoid system and a number of medical conditions. This is commonly referred to as Clinical Endocannabinoid Deficiency or CED for short - An umbrella term used to categorise conditions with this common feature.

It's theory is that in certain conditions, whether congenital or acquired, Endocannabinoid tone becomes deficient and productive of Pathophysiological syndromes. Some of which are:

As you can see, many of these 'treatment resistant syndromes' stem from parts of the body that are influenced by our Endocannabinoid system -  It makes sense that Cannabinoids are increasingly being studied as potential treatment options for some of these conditions.